This project entailed sweeping upgrades to the Yamba Breakwall, situated at the mouth of the Clarence River in Northern NSW. This river entrance is the state’s largest, and its navigability is paramount for commercial fishers and recreational boaters alike. Unfortunately, the storied structure – built over half a century ago – had fallen victim to repeated storm damage and was at risk of failure.

The scope of works included the intricate placement of some 50 000 tonnes of rock armour on the easternmost 750m of the Breakwall. This included the sourcing of rock, transport, excavation and construction of an access road to facilitate. These works ensured the Breakwall’s ongoing viability, servicing the local fishing and tourism industries for years to come. 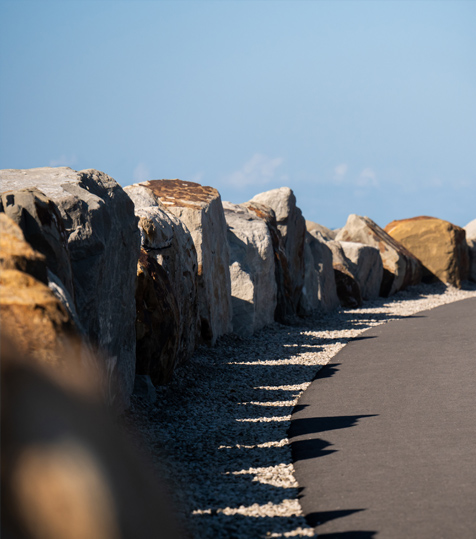 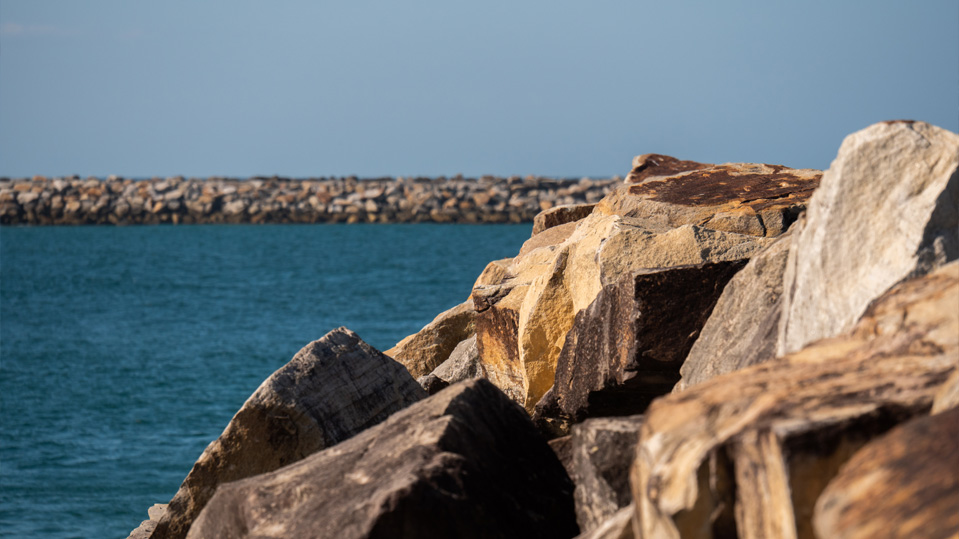 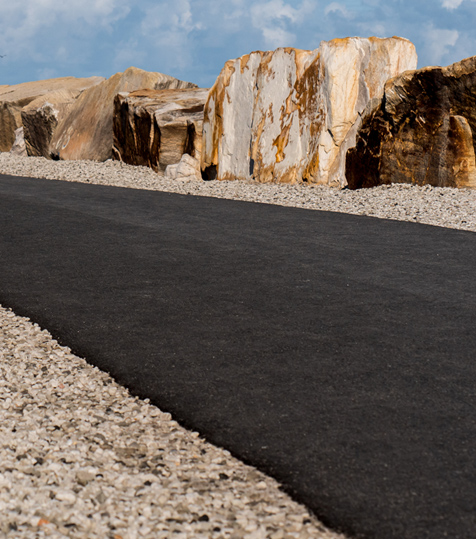 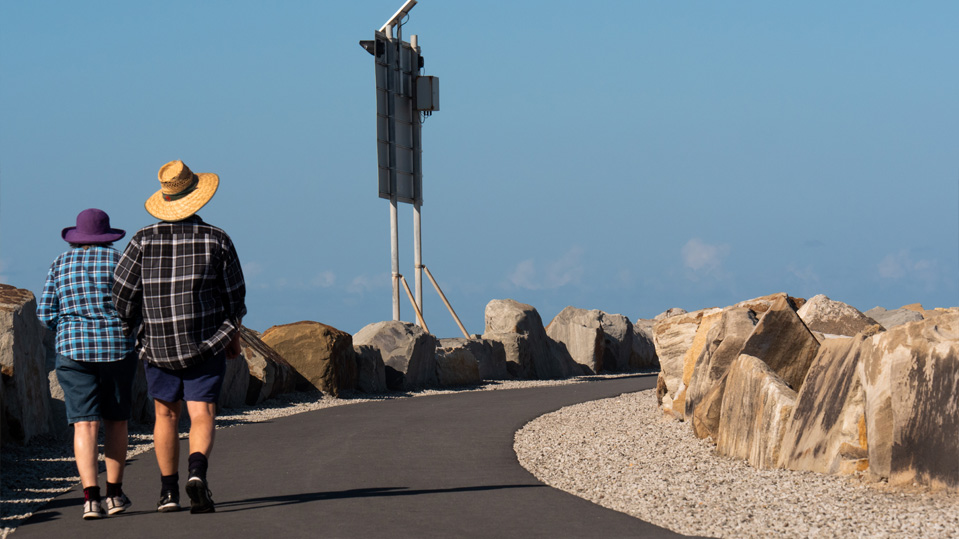