A key component of this project was the construction of a reinforced concrete structure for the combined IDEA/Catch Balance/Chlorine tanks. The tanks are supported on piles, and surrounded by a formed embankment for access roads. To erect these tanks in the most efficient and structurally sound way, HASLIN adopted an alternative post-tensioned concrete structure. The volume of the IDEA tank is 10.5ML, the Catch Balance tank is 2.2ML, and the Chlorine tank 1.5ML.

This plant is a vital part of the water infrastructure of NSW’s Central Tablelands, and further highlights HASLIN’s robust reputation in the Water + Wastewater field. 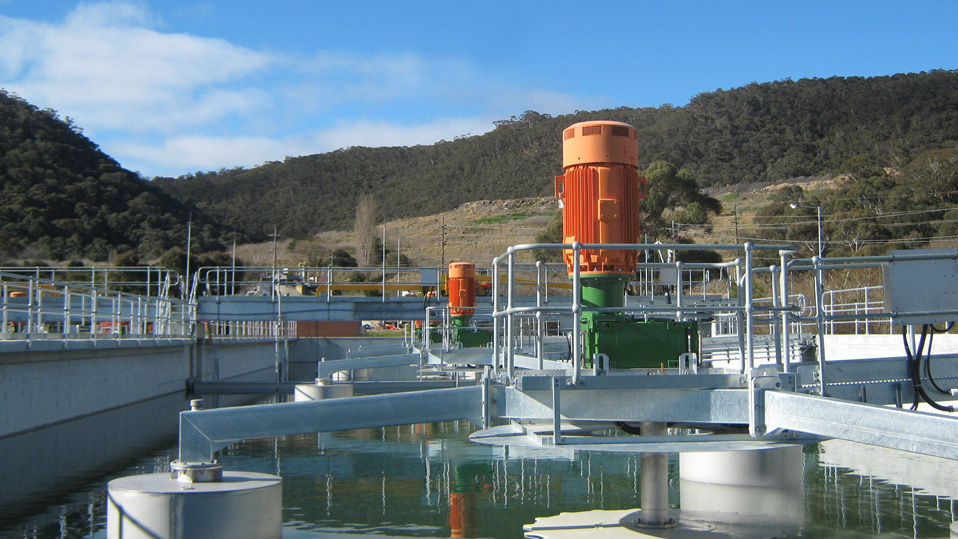 “We have a sterling reputation in wastewater, and it was great to put our expertise to work in the Central Tablelands.” 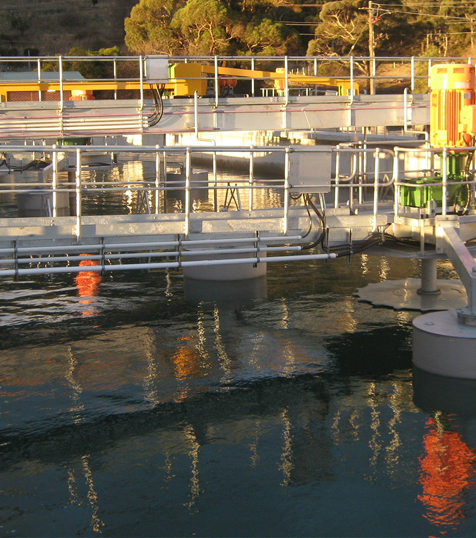 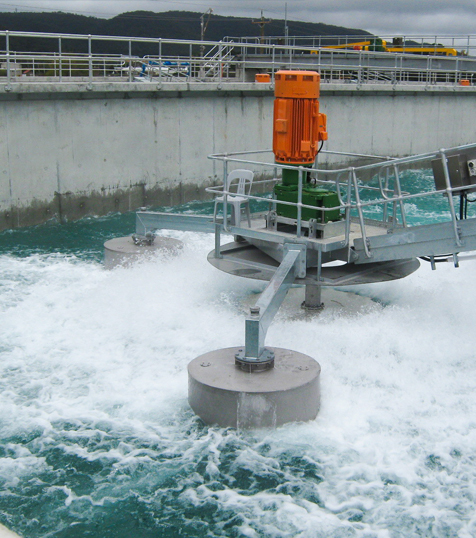 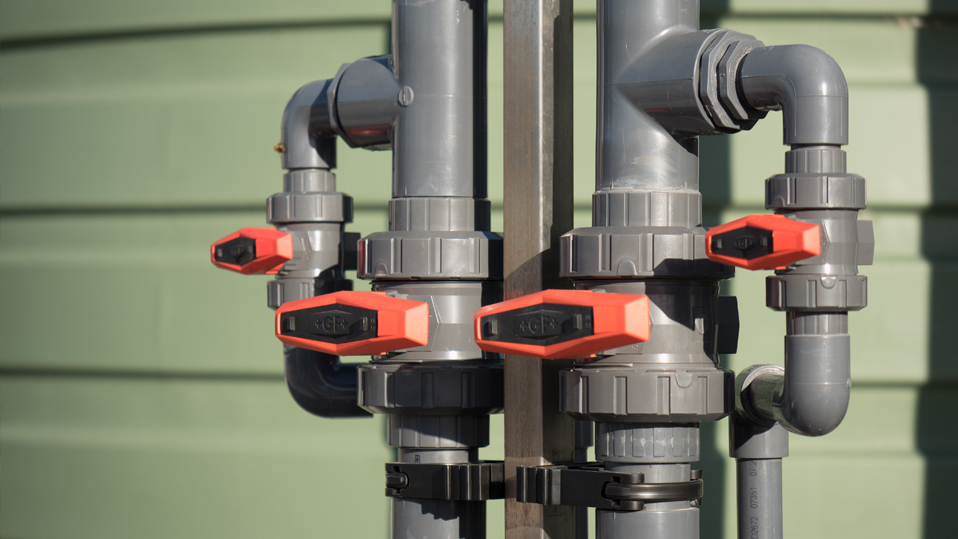