This project entailed a complete overhaul of the existing Donnison Street Rail Bridge, a major arterial road for vehicular and pedestrian traffic in and out of the Gosford CBD. The original, century-old bridge – with its jack arch design and longitudinal steel girders – had fallen into disrepair and this $2M upgrade was required in order to service the region’s transport needs.

The overhaul was intricate procedure, including demolition of the existing brick parapets, lowering of the existing concrete bridge deck, 150 tonnes of new precast concrete traffic barriers, installation of new steel protection screens, blasting and painting of the existing bridge steel girders, road resurfacing and bonding of the bridge steel structure. The bulk of the works were completed with aplomb during a mammoth three day rail shutdown period, timed to the second by Haslin engineers in concert with Transport for NSW.

“It was a pleasure to work with Sydney Trains and their project team. Sydney Trains always maintained the project’s success as their number one priority, as did HASLIN.” 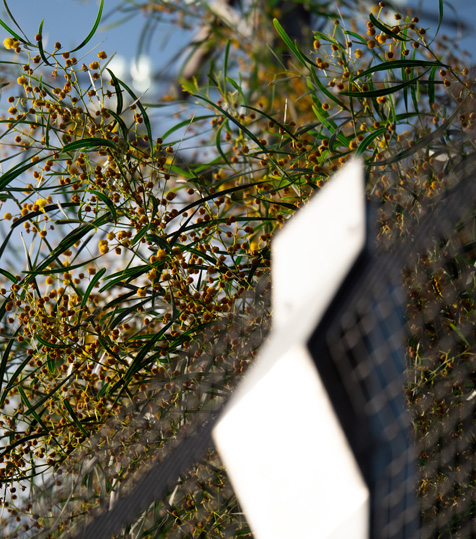 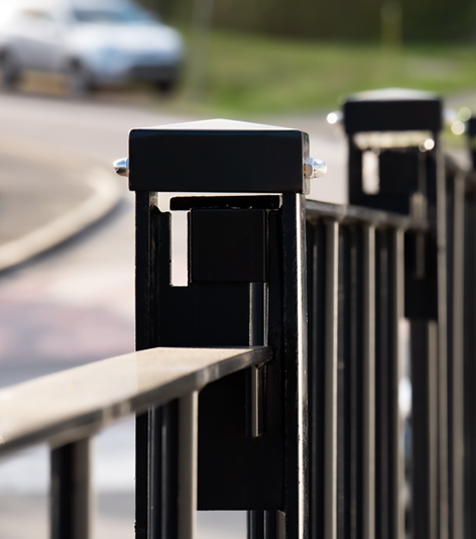 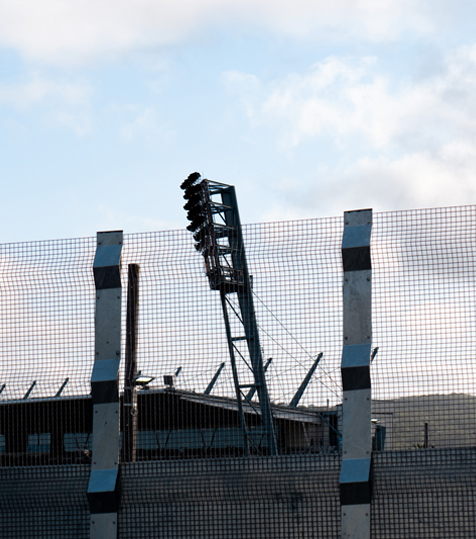 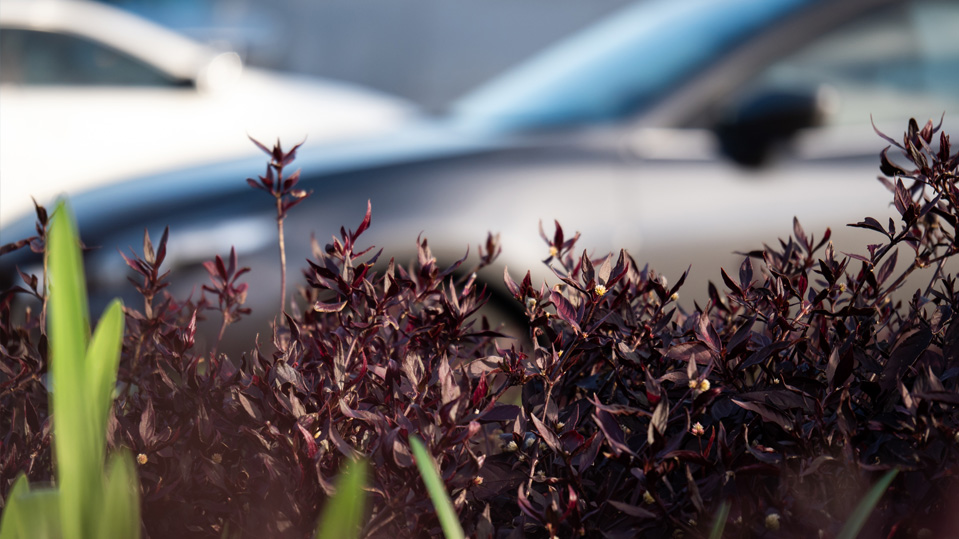